Why We Should Care About Global Warming

Home Why We Should Care About Global Warming

Why We Should Care About Global Warming

Global warming is climatic change observed as a rise in the average temperature of the earth’s surface. Multiple streams of scientific evidence show that climate change has been occurring since the 1950s. Signs of global warming include heat waves, sea-level rising, flooding, melting glaciers, earlier spring arrivals, the bleaching coral reef as well as the high spread of disease.

There are many causes of global warming. Some causes are natural and others are caused by man. The biggest culprits of manmade global warming are companies that burn coal as well as natural gas and vehicles that burn gasoline or diesel. The usage of plastics is also bad for the environment. 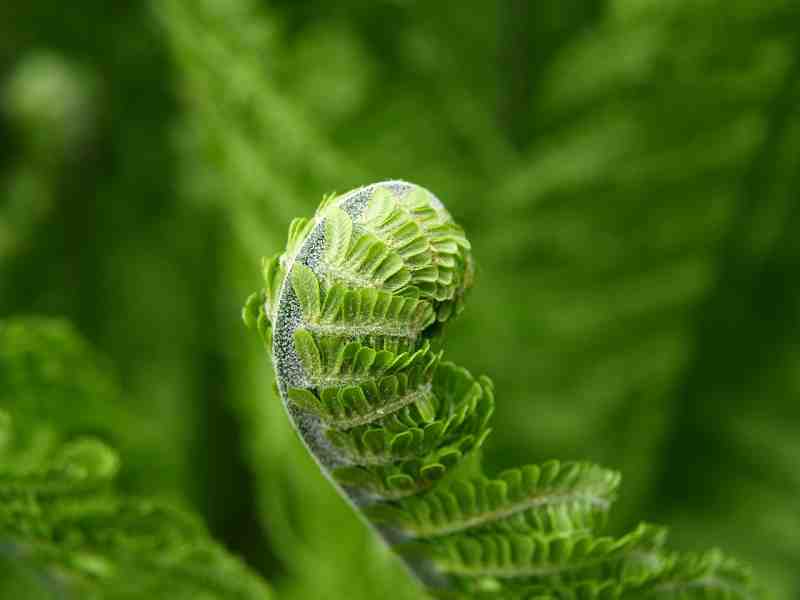 How we will be affected by global warming?

Many places in the world are already experiencing more extreme temperature swings. Signs such as fewer cold days and nights as well as days and nights that are much hotter than normal are happening around the world.

One place that is being drastically affected is the Arctic. In the near future scientists predict that Arctic sea ice is likely to disappear in summer. This is really bad news for the Arctic ecosystem. Wildlife such as the polar bears, seals, and sea lions are under threat due to climate change.

The temperature across the United States is on the rise. Since 1900, the average temperatures in USA have increased by 1.5F and are expected to go up by 2F.

The overall temperatures are rising faster on land than over the ocean and this rise in temperature is more pronounced in winter. In the USA’s Midwest and Great Lakes areas, winter temperatures are seven degrees warmer than the past. 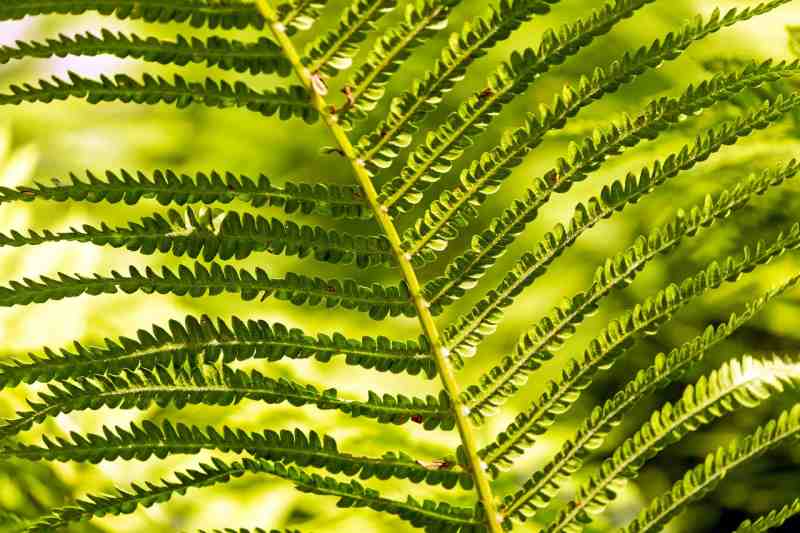 Parts of North America Likely To Be Affected First

The Caribbean and Southeast USA will be among the first areas to be affected. The areas will receive drier summers, increased winds and also increased rain and storms surges.

Chicago is another place that is likely to be highly affected by climate change. The annual heat-related deaths in Chicago have already increased from an average of 200 a year in 1970s to almost 700 a  year now.

In Northwest USA, the spring snow pack has so far declined by 25% within 40 years and is likely to decline by 15% more if the global warming case in USA is not attended urgently.

Some of the potential outcomes of global warming are:

This site uses Akismet to reduce spam. Learn how your comment data is processed.