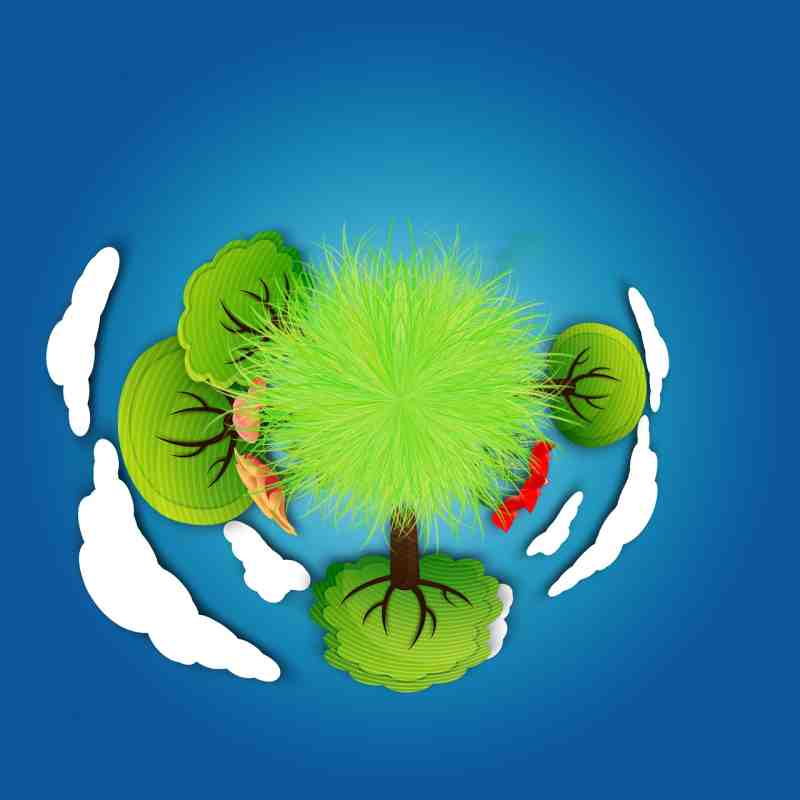 With an aim of conserving and protecting the environment from climate change, many countries, including the USA adopted an agreement by consensus called the Paris Accord. The Paris Accord was an agreement put together in 2015 with the aim of reducing greenhouse gas emissions that contribute to global warming. The nations that supported this agreement were working on strategies to achieve this aim.

Enter Donald Trump. No one would have predicted two years later, in June 2017, the new president of the United States of America would withdraw the USA from the agreement.

Many nations and climate activists feel that this is the wrong decision.

Climate change is a reality and a threat to all nations in the world. So, the withdrawal of the USA from the Paris Accord affects the efforts of all nations that are trying to find a way through the climate change maze. 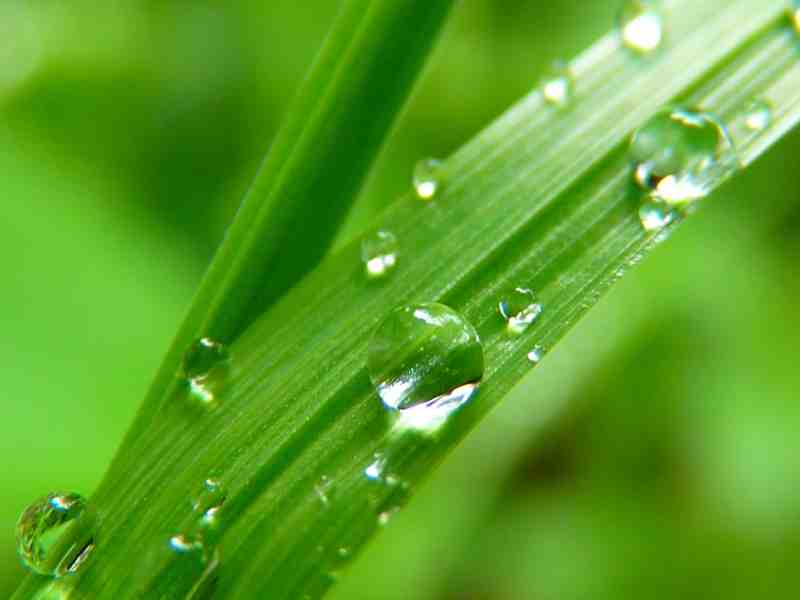 Effects of the decision in USA

Unless you have a crystal ball, no one really knows what the future will bring but what we do know is the decision by Trump to withdraw from the agreement means there is no longer any solidarity in the fight to save our planet.

Firstly, the decision to pull out sends a signal to the world that the current administration doesn’t care about the environment as much as the previous administration. Does this really matter? Well, time will tell.

There’s a strong possibility the US economy could suffer from President Trump’s decision, not only from lost job opportunities for Americans to help protect and conserve the environment.

Even more detrimental, is the possibility of diplomatic consequences such as higher taxation on carbon exports or other countries refusing to cooperate on other projects with the USA.

Effects of the decision to the world

One could argue that developing countries don’t deserve to be funded and, in some cases, funds often end up not being used for the purpose they were intended. This may be true but pulling support unequivocally is not a good sign of strong leadership. What the world needs for someone to step up and lead the way. There is no doubt the planet needs saving and for the biggest and strongest country in the world to pull out sets a precedent for other countries to follow.

Does this mean it’s ok to put less focus into protecting the environment?

Will this decision trigger the start of serious damage to the planet?

I seriously hope not but there’s a distinct possibility we may look back at this point in time as the beginning of the end of the Earth we know and love.

Climate change caused by global warming is irreversible and future generations may not get to enjoy the beauty of the world.

I hope that the heads of other nations will urge the US to continue upholding policies that reflect those set out by the Paris Accord.

This site uses Akismet to reduce spam. Learn how your comment data is processed.